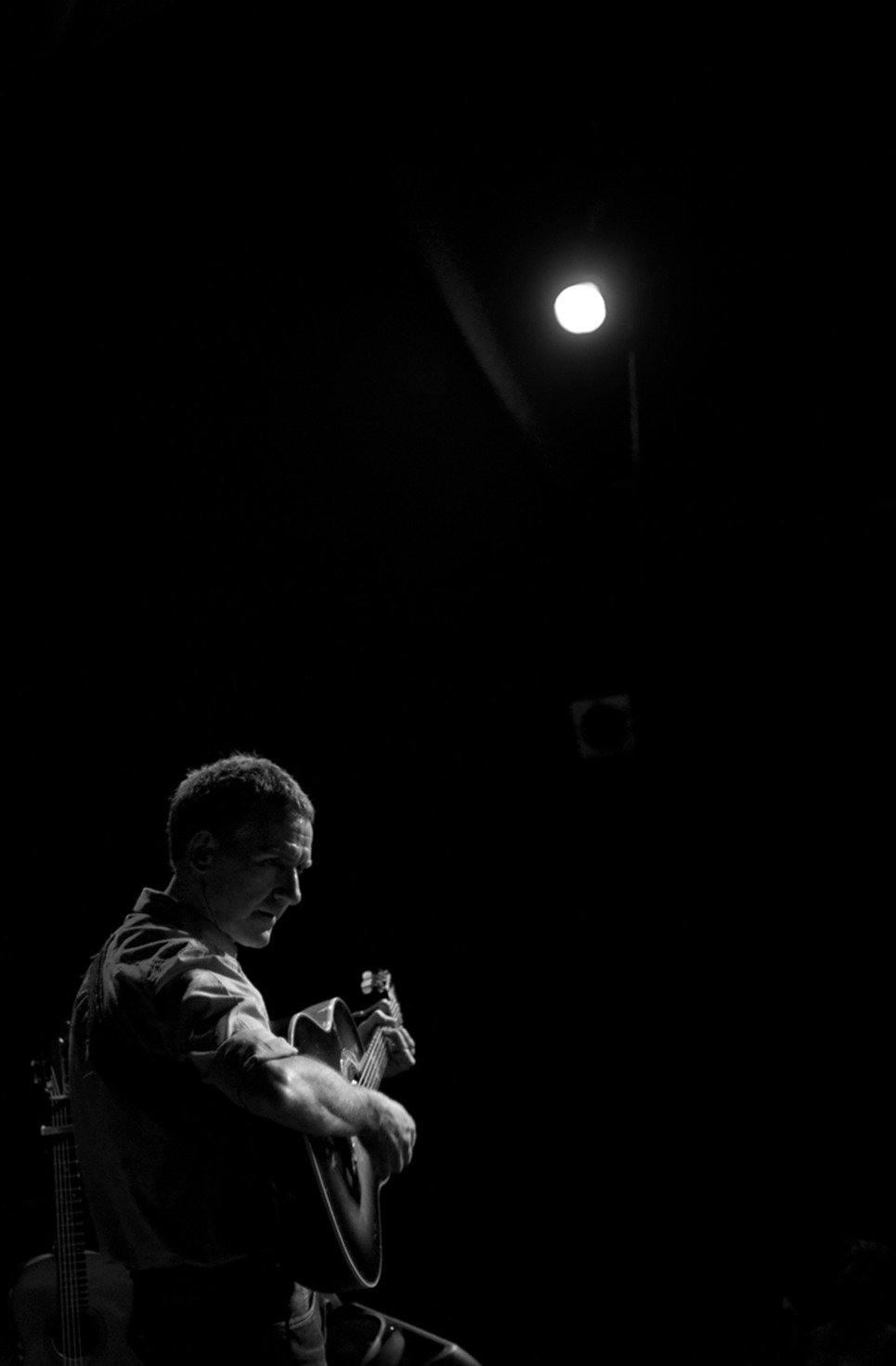 There are many different guises to his repertoire, including Simply Dylan who continue to enjoy great reviews following their UK Theatre Tours with SJM, but it is O'Connell's own original songs mixed with timeless guitar classics that reflect his true talent. Playing nylon and steel string guitar, 5 string banjo and harmonica; his early influences of Grossman, Jansch and Renbourne delicately resonate through his music.

Formerly 'Groundpig' singer songwriter John O'Connell has featured four times on Folkscene (BBC Radio Merseyside); finished second in two International Songwriting Competitions; toured with Stephen Bishop; had 'Out on the Vine' selected as the theme music to the British Film 'A Wedding Most Strange'; and twice performed at the International Guitar Festival of GB. John's reputation has been established through his precision playing and high energy live performances including his twice monthly classical guitar recitals at the two Cathedrals in Liverpool.