GROUNDPIG was a Liverpool based group co-founded by John O'Connell and Graham Evans. The band dominated the Liverpool pub scene for years; holding residencies in various live venues across the city. The hazy nights in the likes of the Bierkeller and Daleys were legendary and are still talked about today. 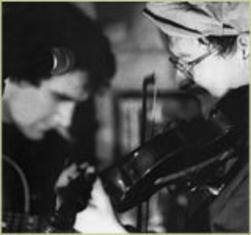 The passing of Graham brought GROUNDPIG to a close as John decided to  embark on an entirely new repertoire including his own original songs and Simply Dylan. It  is only recently that John has found the urge to revisit some of the Groundpig classics and often throws one or two of them in to his sets. Working alongside some talented musicians John has recently performed his 3rd tribute night at the Cavern Club Live Lounge which sold out within 7 days of release; confirming that those celebrated nights across the city are sorely missed. 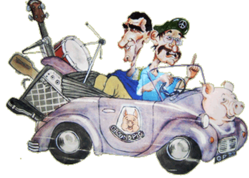